Former WWE star Tammy ‘Sunny’ Sytch has been arrested and charged with causing a fatal car crash that killed another motorist while she was three-and-a-half times over the legal blood-alcohol limit.

Sytch, 49, a New Jersey native with a history of legal problems, was under the influence of alcohol at the time of the crash on March 25 in Ormond Beach, Florida, when her 2012 Mercedes struck the rear of a 2013 Kia Sorento that was stopped at a red light, Ormond Beach Police said.

Sytch and another motorist, Julian Lasseter, 75, were both taken to the hospital, where Lasseter died from his injuries that same day. 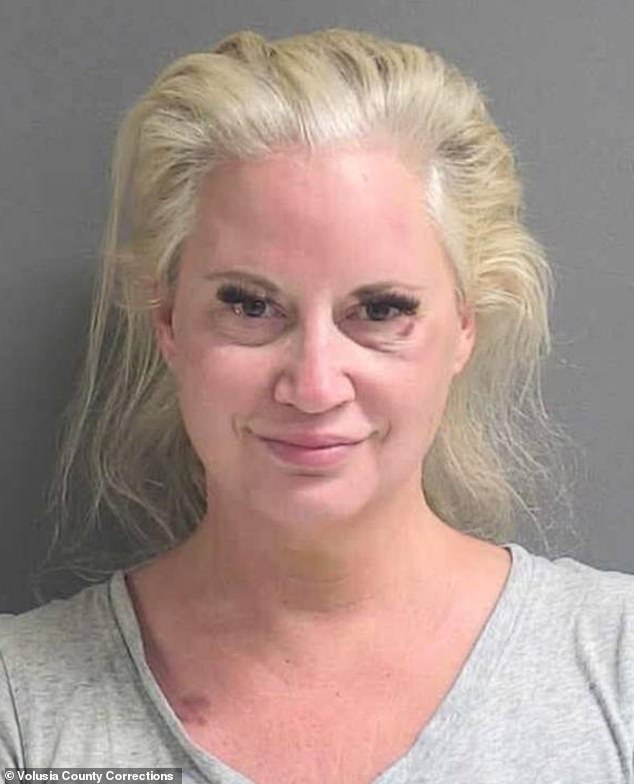 Tammy ‘Sunny’ Sytch, 49, a former WWE wrestler, was arrested and charged Friday in connection to a fatal collision that killed another motorist back in March 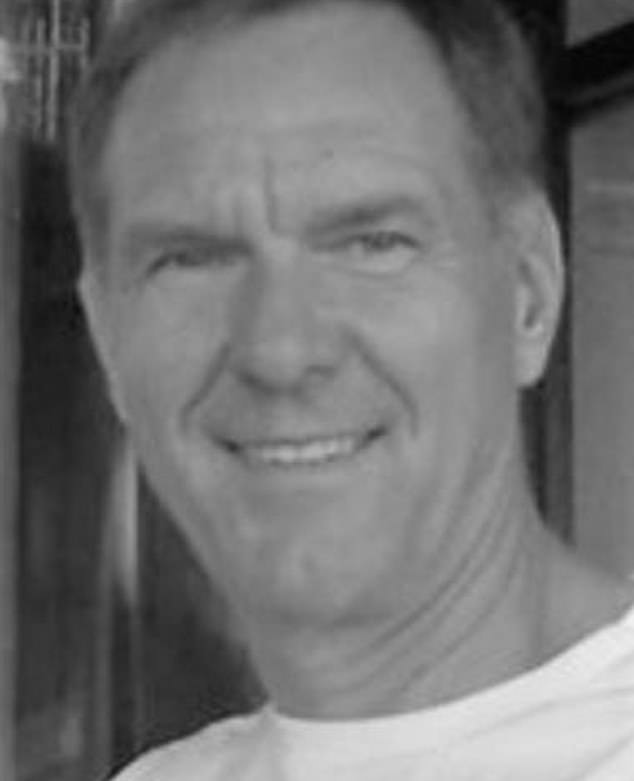 Police released new information on Friday that revealed that Sytch’s toxicology results determined her blood-alcohol level to be three and a half times the 0.08 legal limit for operating a motor vehicle.

The police report released to DailyMail.com in April claims that Sytch had been ‘driving at a high rate of speed’ before the collision, and police believed then that she was drunk at the time of the crash.

A third car was also involved in the collision, but its passengers did not require medical attention for their injuries. Their identities were not released.

Florida police offered their heartfelt condolences for the sole victim of the fatal collision.

‘Our heartfelt thoughts remain with the Lasseter family as we proceed with this case,’ the police said in an updated statement on Saturday. ‘This is still a very active and ongoing investigation, and we will continue to pursue any evidence or leads.’

Lasseter, 75, was a business owner, according to his obituary, and, at one point, an accomplished public speaker, giving humorous and motivational speeches, one of which was titled ‘If You Ain’t Laughin’, You Ain’t Livin’.’

He was know for his generosity and enthusiasm for living life to the fullest, gave many people a ‘leg up’ and viewed helping people as his life’s mission. 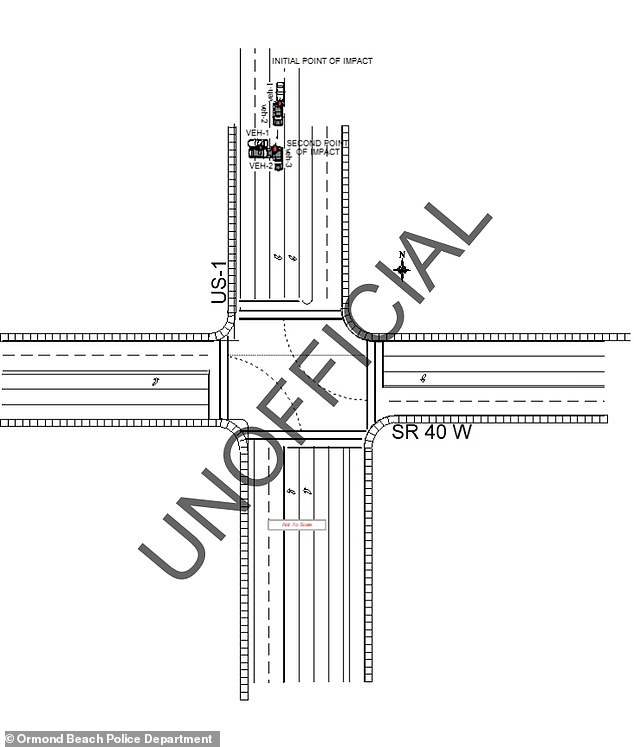 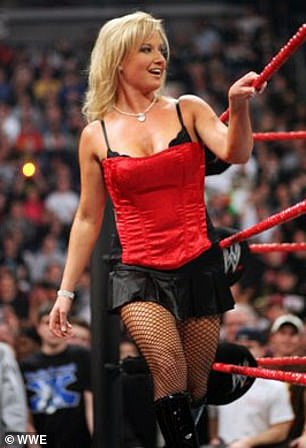 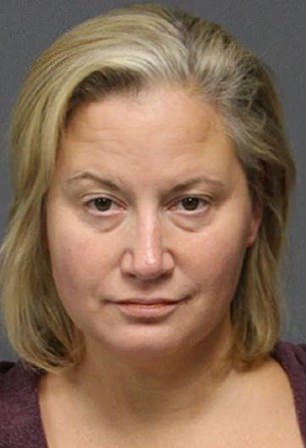 Tammy Sytch, a former WWE wrestler with a history of legal problems, has been accused by Florida police of causing a fatal car accident while under the influence of alcohol last month. Sytch is seen, left, during her wrestling days and, right, after a reckless driving arrest in 2016 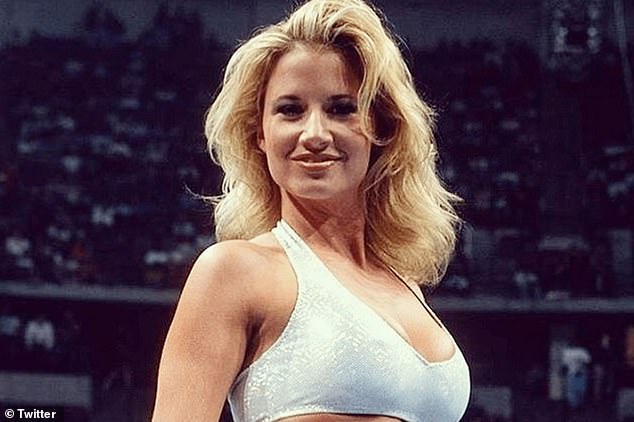 Sytch, a WWE Hall of Famer who wrestled under the names ‘Sunny’ and ‘Lynn Sytch’ for much of her career, has at least six other DWI arrests, including a 2019 charge in New Jersey for driving the wrong way on a one-way street.

She was also arrested five times in less than a month in 2012 for a variety of charges, including third-degree burglary and disorderly conduct.

Sytch has been in and out of jail in New Jersey and Pennsylvania for several parole violations.

This year, she was arrested in New Jersey after allegedly trying to stab a lover with a pair of scissors, according to the Post and Courier. She was charged with unlawfully possessing a weapon and making terroristic threats.

You may have missed